The best night out in Hungerford

Hungerford Comedy Club is our town's very own comedy venue, featuring professional acts from the Comedy Circuit in London and the South. Every two months, we host a line up of established and newer comedy talent, including acts that have graced the stage of bigger venues like the world famous Comedy Store and have TV and radio credits to their names.

Our upcoming show is 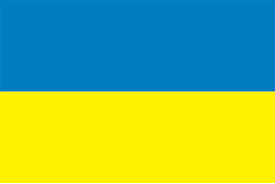 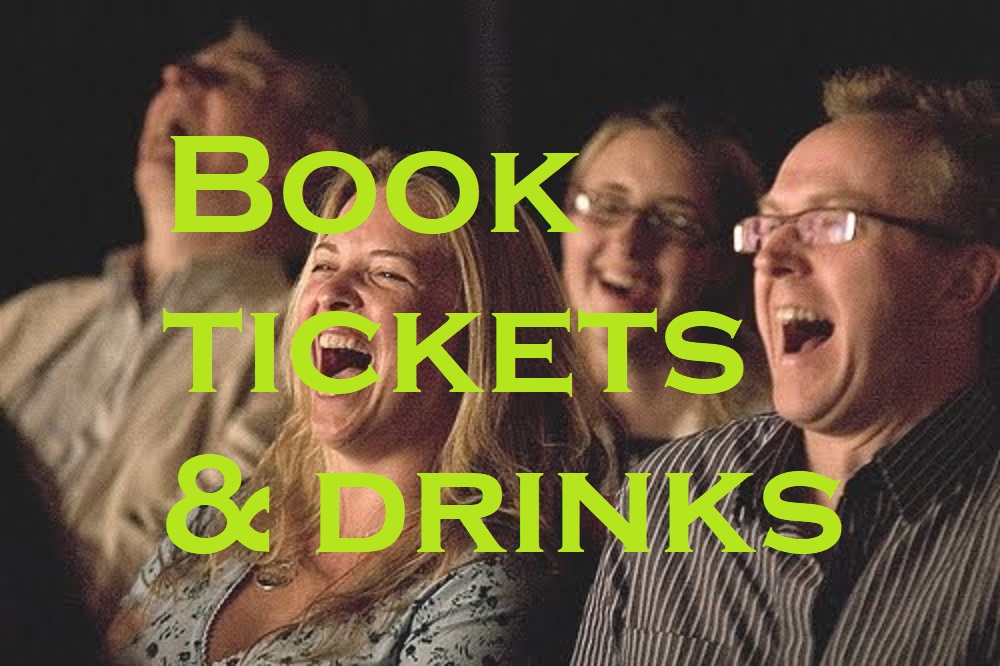 Here's what people have been saying

Thank you for a fab night - can’t remember the last time I laughed so much that it hurt! Emma Milne-White, Hungerford Bookshop

What a great evening ! It's such a treat to laugh in good company ! Thanks so much for putting together a great line up. It’s was especially good as I had gathered a gang to come .. and they all loved it too, phew! R.S.

His intellectual look at life delivered in his cheeky, playful manner makes him a big hit with many audiences. He is one of the rare performers who can do a solo show as he can do his own warm up. Having already performed solo comedy shows at the Edinburgh Comedy Festival and at many universities he now has a small, yet very loyal cult following. A popular compere who has the experience and professionalism to be at ease at corporate events. Demitris largest audience was 4,000 people at the Cheltenham Racecourse Summer Festival.

Pauline's warm wit and honest charm has made her a favourite with audiences across the UK. She has a reassuring and enjoyable presence on stage and can handle any crowd with ease.
"a confident and likeable performer...there is a constant stream of laughter" Simon Topping, The Reviews Hub
"10 out of 10" Giles Brandreth (THE Giles Brandreth!!)

Red planet prize comedy writer nominee and Stand up for Cider finalist Kris Davies, has been writing and performing stand-up comedy for over 6 years. He has also appeared on BBC Sesh, regional radio, Tales from Wales Podcast and the Sketchy show. A high energy storyteller from Bridgend South Wales with musical ditties.
"Very assured presence and great jokes".- Trish Caller Genius Events
"Kris is ace. A comic who can play every type of room, and play them all brilliantly"-Mark Olver
"Warmth, wit and musical genius." Torquay Comedy Club

Aaron was a finalist at the BBC New Comedian of the Year and won Jewish comedian of the year 2017 (Both of which were fully wheelchair accessible) His debut show at the 2019 Edinburgh Festival was nominated for Best Comedy Show by Broadway World UK and was a finalist for The Amused Moose Best Show. As seen on The Russell Howard Hour (Sky1) , The Stand Up Sketch Show (ITV2), Guessable (Comedy Central) and Rob Beckett's Undeniable (Comedy Central)


Please note: On occasion, an act that has been booked and advertised may be unavailable on the night. They will be replaced by an act of equivalent standard.